How can Direct Selling cultivate this next generation? By embracing them and what they have to offer.

The boon, though, for Direct Selling is that this age group is more willing than their peers to take on freelance work or participate in the YouEconomy. As Direct Selling looks to the future, the question becomes how to attract this new generation to the channel as customers, distributors, and further up as leaders. How can Direct Selling cultivate this next generation? By embracing them and what they have to offer.

Have a Passion or Cause

Millennials are not only social-minded, but they are socially aware. They are more cognizant than any previous generation of social issues and are desirous of doing something about it. Employees as well as customers are more attracted to companies with solid CSR programs or that have socially conscious mission statements. For Direct Selling, this may translate as putting philanthropy work more front and center or showcasing organic and fair-trade ingredients more prominently.

Millennials are famous for their desire to have a flexible schedule, but that doesn’t mean they don’t want to work hard or be promoted. Direct Selling needs to think more broadly. Work is not central to who they are, so make room for the new generation to experiment and try things. They want a chance to be creative and spread their entrepreneurial wings, so let them innovate and experiment. Direct Selling with its mentoring programs and built-in sense of community fits that bill nicely.

Recognizing their savvy and treating them as equals are two key components to successfully attracting and retaining members of this generation for the long term.

Marketed to since birth and many of them with a smart device in their hand nearly as long, bringing Millennials on board is an opportunity to learn what makes this new generation tick. Pay attention to what works for them, how they spend their time, and how they use their devices both as customers and distributors. Recognizing their savvy and treating them as equals are two key components to successfully attracting and retaining members of this generation for the long term. 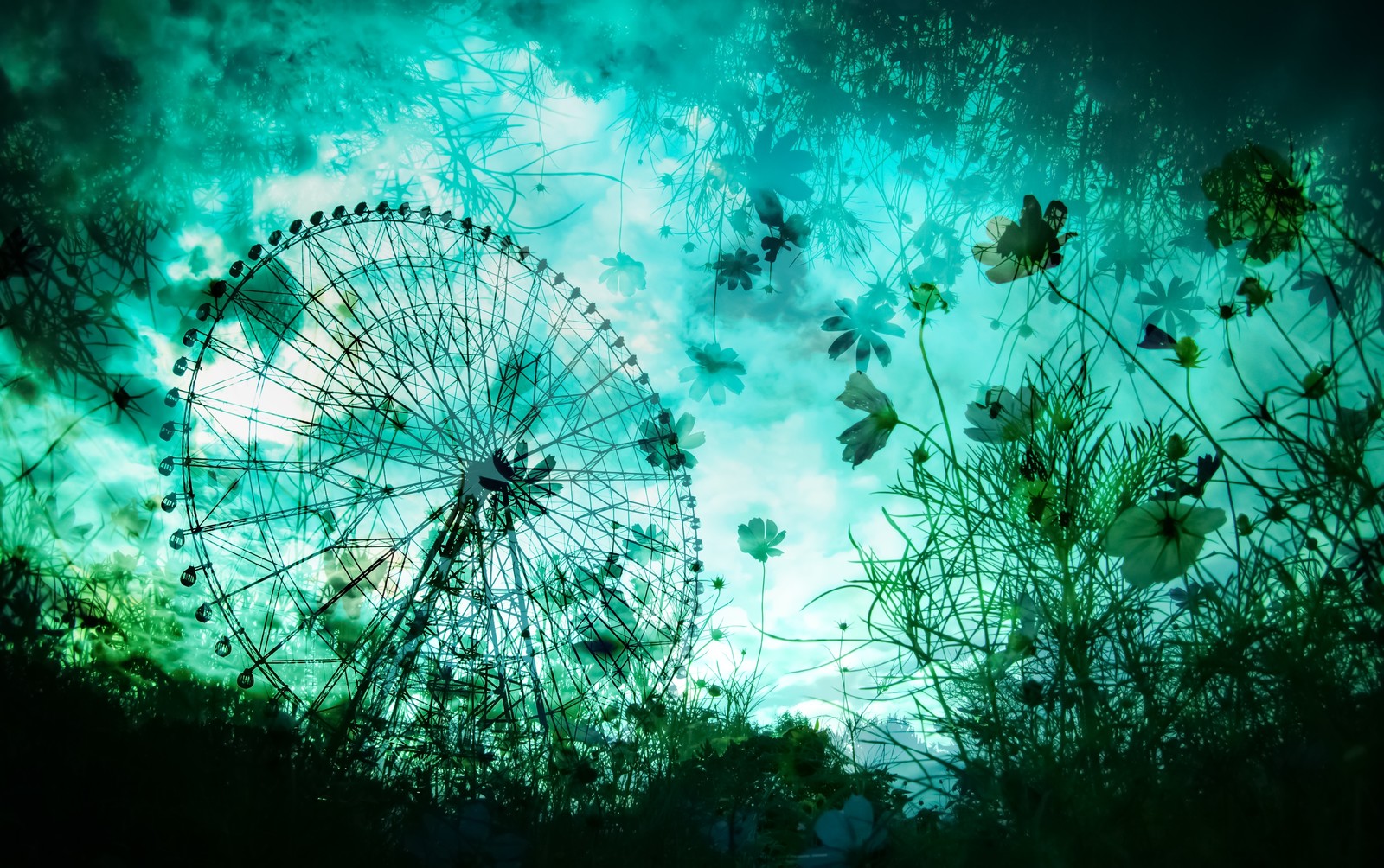 Give them an incentive

Millennials recognize good quality when they see it, but the fact that they carry some of the heaviest debt load of any previous generation means they tend to pinch pennies wherever possible. Offering them a deal or something for free will attract them and if the quality and service are good and the price right, they will not only stay, they will share it via social media with friends near and far.

Apps to efficiently manage and track sales or those that make shopping easy will attract a generation accustomed to working and playing on the go.

Be prompt and practical

Millennials aren’t into extraneous items or knick-knacks. They are a generation that is used to being busy and has an eye for quality and function. Products that serve a dual purpose or an efficient friendly approach to helping them find what they want, make their purchase and move on go a long way with this group.

It’s the old classic of know the audience or target market. Such a broad group is in various stages of life activity. The Center for Generational Kinetics, a research institute, advises paying attention to which segment of the Millennials are the best fit for a product or service. Paying attention to their activity on social media will be a good place to start. Listen to what they are saying about the competition with their friends.

Technology for this generation isn’t just about social media, but also about making work easier via technology. Apps to efficiently manage and track sales or those that make shopping easy will attract a generation accustomed to working and playing on the go. Other YouEconomy players such as Uber and Taskrabbit already do this for both customers and their workers.