Since the earliest days of humanity, direct selling has taken various forms. As long as people have been making, growing or finding things they have been trading them. Whether it would have been for foraged wild fruit or mastodon shank, it is all the same. Peddlers wandered the byways of Europe to sell their wares, often moving from town to town or between towns. Taking their products door to door, they brought interesting and useful items to rural areas and outposts or even to neighborhoods in cities where what they had – a repair service, a particular food or product – might not be readily available at a market.

The Birth of Modern Direct Selling

It was in the United States in the 18th century that direct selling changed again. The rapid settlement and development of the American frontier was a natural setting for the direct seller. Yankee peddlers, much like their European forebears, moved between towns, taking their wares directly to isolated consumers who otherwise would have difficulty getting them. However, something more akin to the direct selling model the world knows now was born in 1868 with the Southwestern Publishing Company. The company’s founder, the Reverend James Robinson Graves, began sending young men out to sell Bibles and educational materials door to door as a means for them to earn money for university. 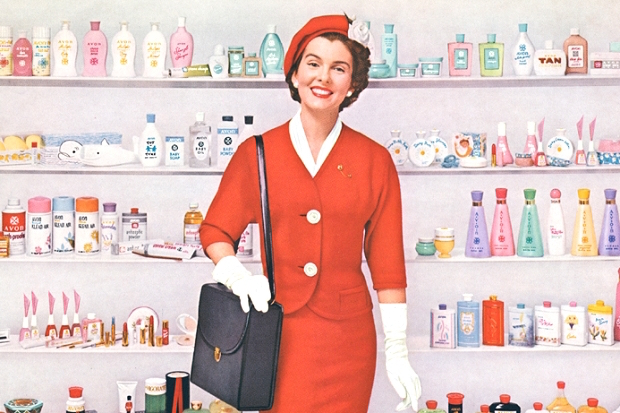 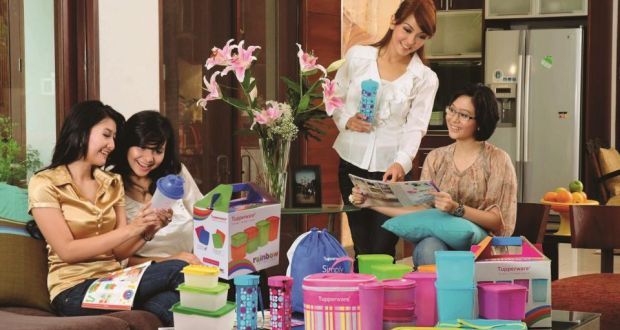 Books and perfumes, though, weren’t the only products available via direct sales. In 1906 Alfred Fuller started the Fuller Brush Company and hired salesmen to take his products door to door. However, one salesman, Frank Stanley Beveridge, did extraordinarily well. Fuller investigated and found that Beveridge organized home parties. He demonstrated the product to a group of people who would then buy en masse. By 1931, Stanley opened his own company, Stanley Home Products, and began marketing his own line of cleaning tools and products using the same method.

The party plan model along with incentives for hosts as well as sellers became a new norm for the industry.

One Stanley saleswoman, Brownie Wise, took Stanley’s party plan model to a new product, Tupperware. Her home party method that focused exclusively on parties and socializing as a means of selling Tupperware resulted in sales beyond those in stores where the product was sold. She was hired in 1951 by the then brand new Tupperware Company as their Vice President and General Manager. The party plan model along with incentives for hosts as well as sellers became a new norm for the industry.

As direct selling companies continued to appear and expand, it soon became clear that an association would be helpful. In 1910, David McConnell and leaders of nine other companies formed an organization called the Agents Credit Association. Initially established to help with credit and collection matters, the group soon took on the larger tasks of creating codes of ethics, advocacy and consumer protection. Known today as the US Direct Selling Association, it has sister organizations in Europe, Asia, and Australia doing similar work.

Initially established to help with credit and collection matters, the group soon took on the larger tasks of creating codes of ethics, advocacy and consumer protection.

From peddlers to party plans to associations, direct selling continues to evolve and change to meet the needs of its customers. Even today, using new technologies and the innovations of sellers on the ground, the industry brings unique ideas, products, and services to those who might otherwise not readily have access to them. The future promises to be exciting.